Thank a Doctor… Kindness is Contagious 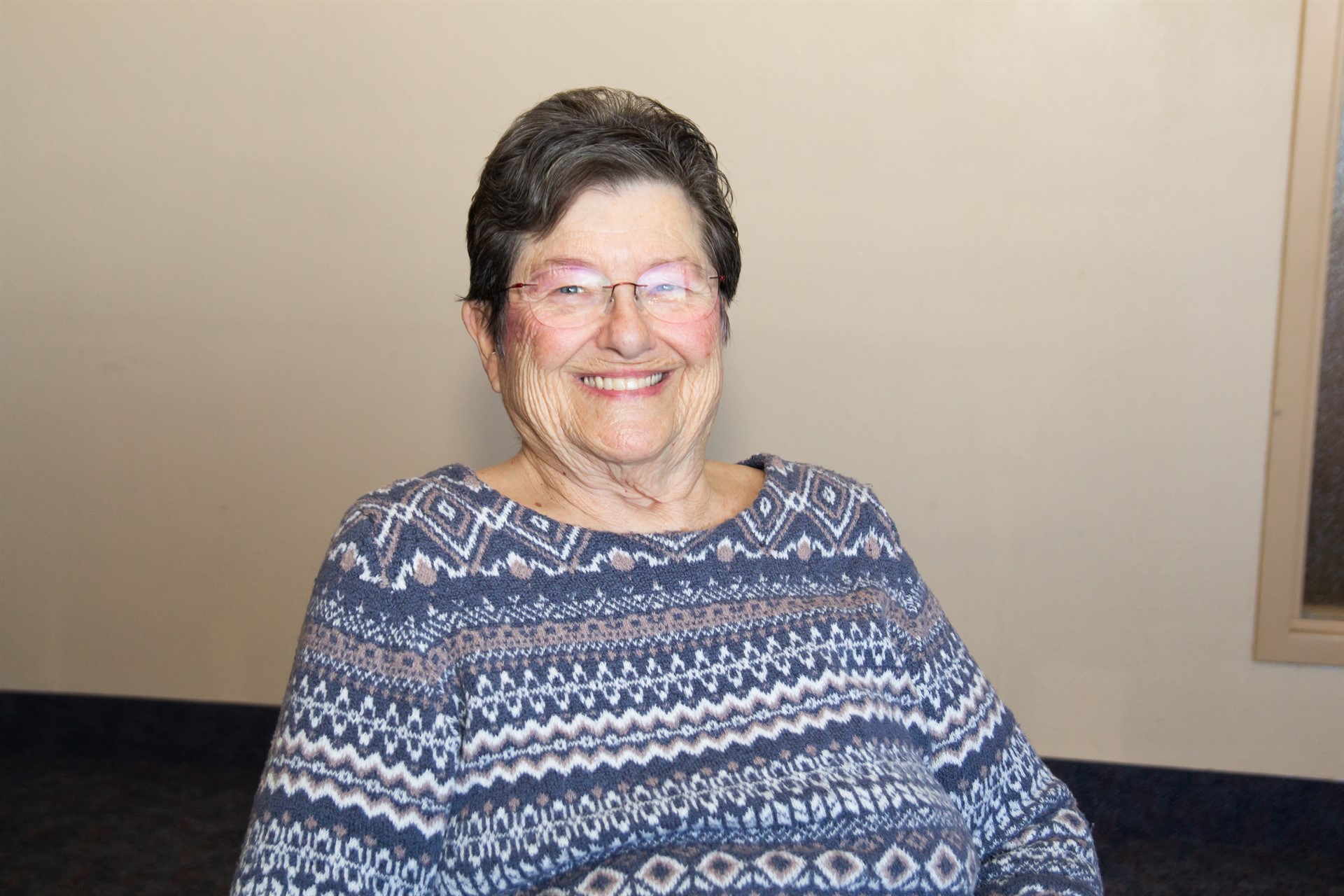 Patients have been thanking their doctors for decades and the annual holiday recognizing physicians can be traced back to 1933, where it was first observed in Winder, Georgia.

National Doctors’ Day is recognized annually in the United States on March 30. This day is set aside to honor physicians for the work they do for their patients, the communities they work in and for society as a whole. The holiday is celebrated in a number of different ways.

Traditionally, patients sent greeting cards to their physicians thanking them for their hard work and devotion to keeping our society healthy. Each year during the month of March, the Foundation for Community Care in Sidney provides a venue for patrons to thank their doctors and give a gift in-kind as a tribute of the work they do all year long.

“Through this campaign, we receive several heartfelt messages to share with local physicians,” noted Melissa Boyer, CPGA, Planned Giving Officer at the Foundation. “Whether the gift is big or small, the value of connecting people to purposeful work is immeasurable. So many patients are grateful for the care they receive and want to ensure quality healthcare is always available in Richland County and the surrounding area.”

When receiving these letters, physicians are often humble and appreciative. Dr. Edward Bergin, who is a General Surgeon at Sidney Health Center, is celebrating his 39th year in Sidney this month. He has received several accolades through the years and his comment is always the same, “The most important person in the room is the patient.” Like many physicians, he abides by the golden rule, treat others as you would wish to be treated.

Recently, one of Dr. Bergin’s patients, Marilyn Buechler, age 81, wrote a letter of appreciation that reads like a story. The letter is an example of the good work many doctors do throughout their careers. It speaks to the relationship that develops between a physician and his/her patient, ultimately based on trust and loyalty. Here is what Marilyn wrote: 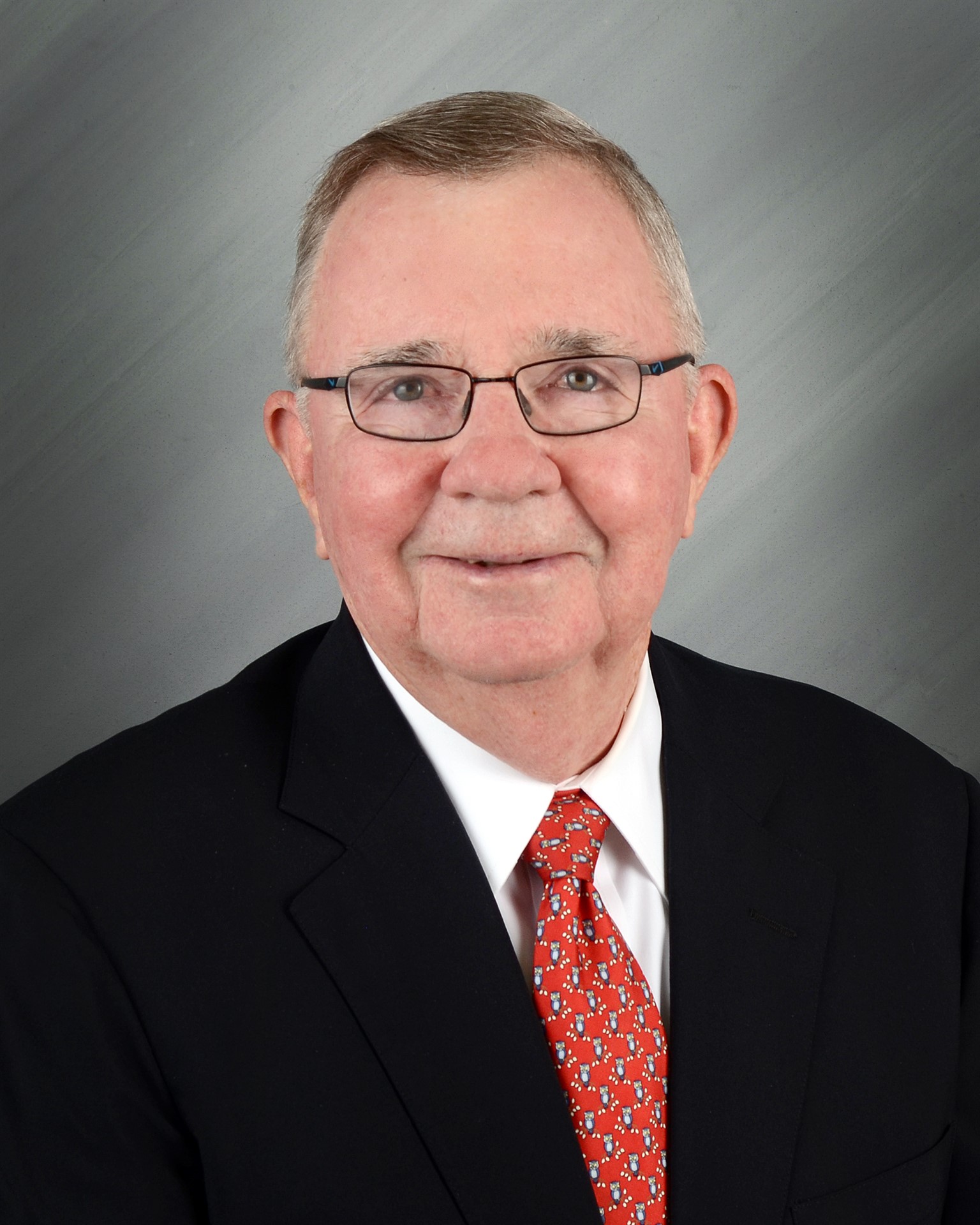 This is a letter of appreciation from Marilyn Buechler, age 81, to a great surgeon and man who I say is the best in the USA!

In 1988, my twin sister, Jackie, and I met you for our first colonoscopy.  Our father had died of colon cancer and Patti Wittkopp, PA, recommended all of our family get checked.  My daughter, Janet Beery, was our driver that day.  We all liked you immediately as you had a great sense of humor.  I remember you saying to my sister and I “Double Your Pleasure, Double Your Fun!” like the old Double Mint Gum commercials.

My sister was told she had colorectal cancer.  You were very kind and explained everything.  She was very lucky as it was caught early and no chemotherapy was needed in her treatment.

After that, we saw you annually for a long time, then about every 5 years.

In 1991, my husband, Ken, had a carburetor explode in his face, arms, and chest.  You assured him that even though you had never done such extensive work on burns, you could take care of his-and you did.  Right then I knew you were a great surgeon and doctor.  Thank you for a job well done.

Then in October of 2017, I was diagnosed with very aggressive, small cell breast cancer, which was unusual as this type of cancer is typically found in the lungs.  I was never scared.  I knew you and God would take care of me.  Again, it was caught early and I had a mastectomy, and a pretty one, too!  I went to Billings to get my chemotherapy prescribed.  Thank heavens Sidney has a wonderful Cancer Center and staff.  As of February 23, 2018, I have been cancer free.

Most recently, I had a colonoscopy, surgery on my gall bladder where 5 stones were found in my bile duct.  (I can’t seem to do anything normally!)  After being sent to Billings for more surgery, I’m finally home in Richey.  Now it’s healing up time.

Thank you, Dr. Bergin, from me and my family for your wonderful care.

To see profiles of the entire team, visit the organization’s website at www.sidneyhealth.org. If you are interested in making a tax deductible gift in honor of your favorite doctor, contact the Foundation for Community Care at 406-488-2273 or www.foundationforcommunitycare.org.