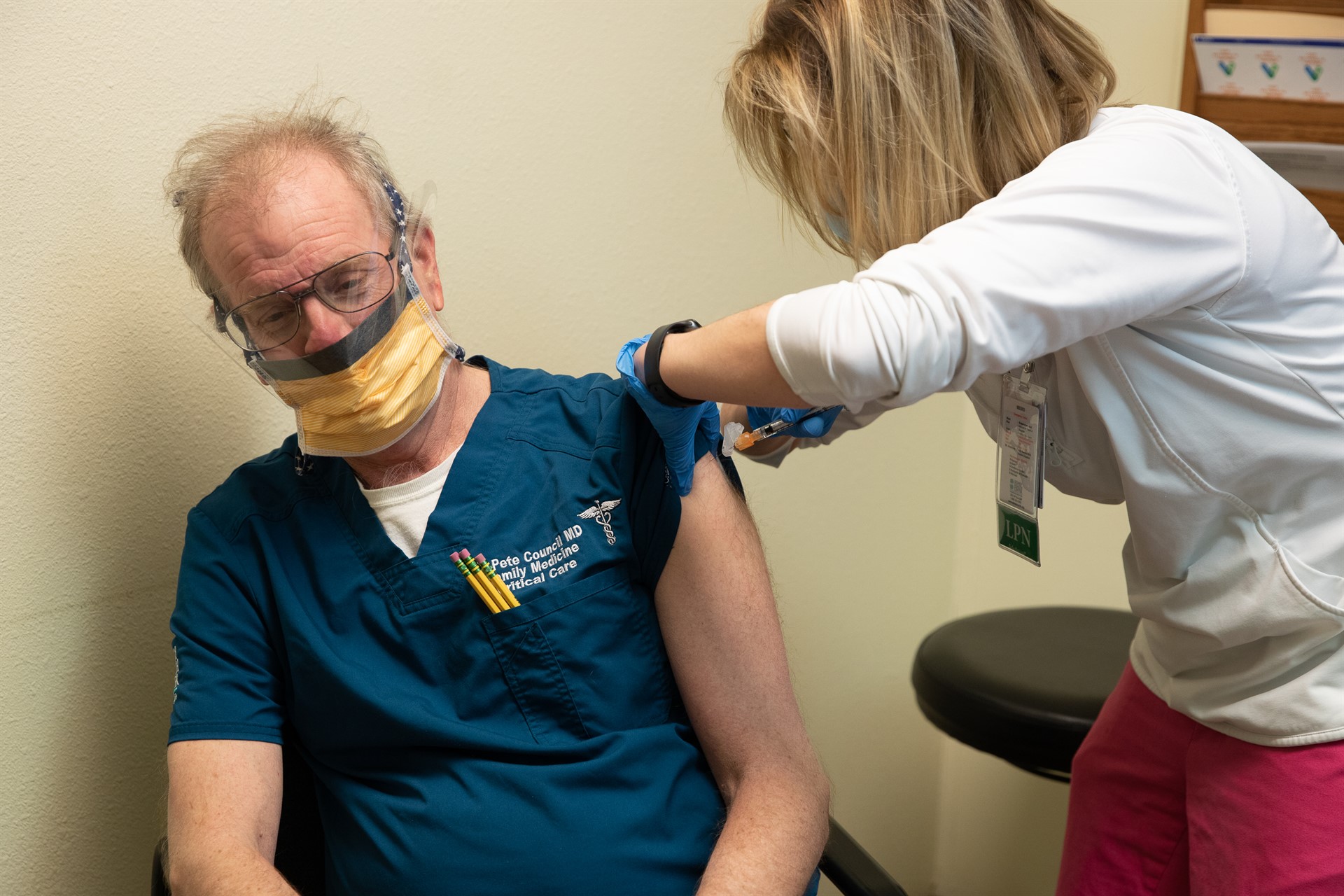 Molecular biology and gene expression --- what is messenger RNA?

Need for the vaccine

Controlling the COVID-19 epidemic will be greatly aided by a mechanism to prevent clinical infection when exposure to the virus occurs.  The hope is that such a mechanism would also reduce asymptomatic transmission if only by preventing replication of the virus and high viral loads.  Studies have shown that without intervention large scale immunity or herd immunity of the human population could occur over several years, but modeling demonstrates that this will require about 30 million deaths and continuing outbreaks over the course of several years.  Model studies also show that a vaccine that is effective at the 60-70% level would produce herd immunity relatively rapidly.  Consequently there is strong motivation to develop a successful vaccine.

All these approaches require considerable development time. Much of that devoted to issues relating to live culture problems and large scale laboratory production of proteins.

To avoid some of the problems detailed above, a new technique has been developed based on messenger RNA.

This approach is based on two fundamental observations.  First, mRNA can be injected into a human cell and that mRNA will be transcribed and a protein (antigen) produced.  The actual cell can then be used as a protein factory, in effect.  Second, if mRNA is encapsulated in a shell of lipids forming a "nanoparticle" and this structure is introduced into the human cell, vigorous humoral and cell-mediated immune response occurs, effectively mimicking an actual viral infection.

These observations were actually made about 20 years ago.  Since then much research effort has been directed to precise understanding of the kind of proteins that can be used to induce an immune response, exactly how the immune system is stimulated by the nanoparticles and then ways to control that response.

With regard to Covid-19, the previous experiences with both the SARS outbreak in 2002 and 2003 and the continuing struggles with Middle Eastern respiratory syndrome provided information about coronaviruses that are very similar to the Covid-19 virus.  This greatly accelerated efforts to understand how this new virus behaves.

It is likely that the inherent immune stimulation effect of the mRNA particle will produce a long-lasting immunological protection.  While this is not currently known to be true, it is of great interest.  The duration of protection from the new vaccines will be very closely watched.

Most safety problems with vaccines in the past have been a result of contaminants arising from the need to use living culture media of one kind or another.  As detailed above the messenger RNA-nanoparticle approach completely avoids that.  Other potential safety issues include: