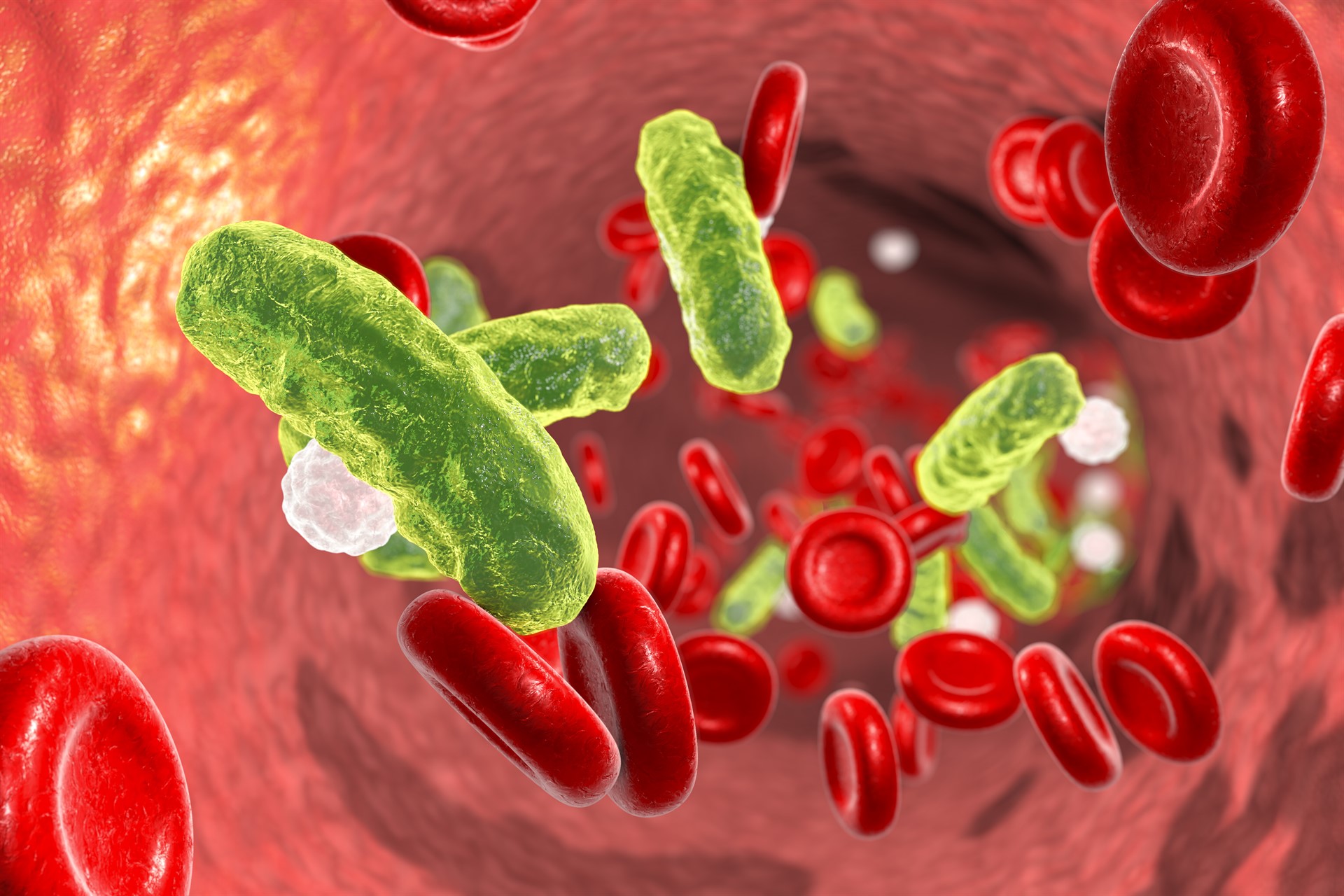 Fay was a 49-year-old female who worked as a mid-level manager at a large corporation.  Symptoms of fever, chills, sore throat, and cough sent her to the emergency room. She was diagnosed with pneumonia.  She was given IV antibiotics, but the infection persisted and developed into sepsis.  She was so ill that she was in an ICU for 36 days on a ventilator.  After getting out of the hospital, she spent the next 6 weeks at a rehab facility.  By chance, she had taken an IQ test just before her illness and scored 139.  Eight months after her illness, she took another IQ test and only scored 106.

Sepsis is a severe reaction to an infection that can cause tissue damage, organ failure and death if it is allowed to progress.  In recent years, sepsis has become more frequent and more devastating. Sidney Heath Center has seen 27 patients in the past year with sepsis. Delaying treatment can allow the sepsis condition to worsen and cause harm to your body.  But with early identification of the issue and treatment, the crisis can be averted. 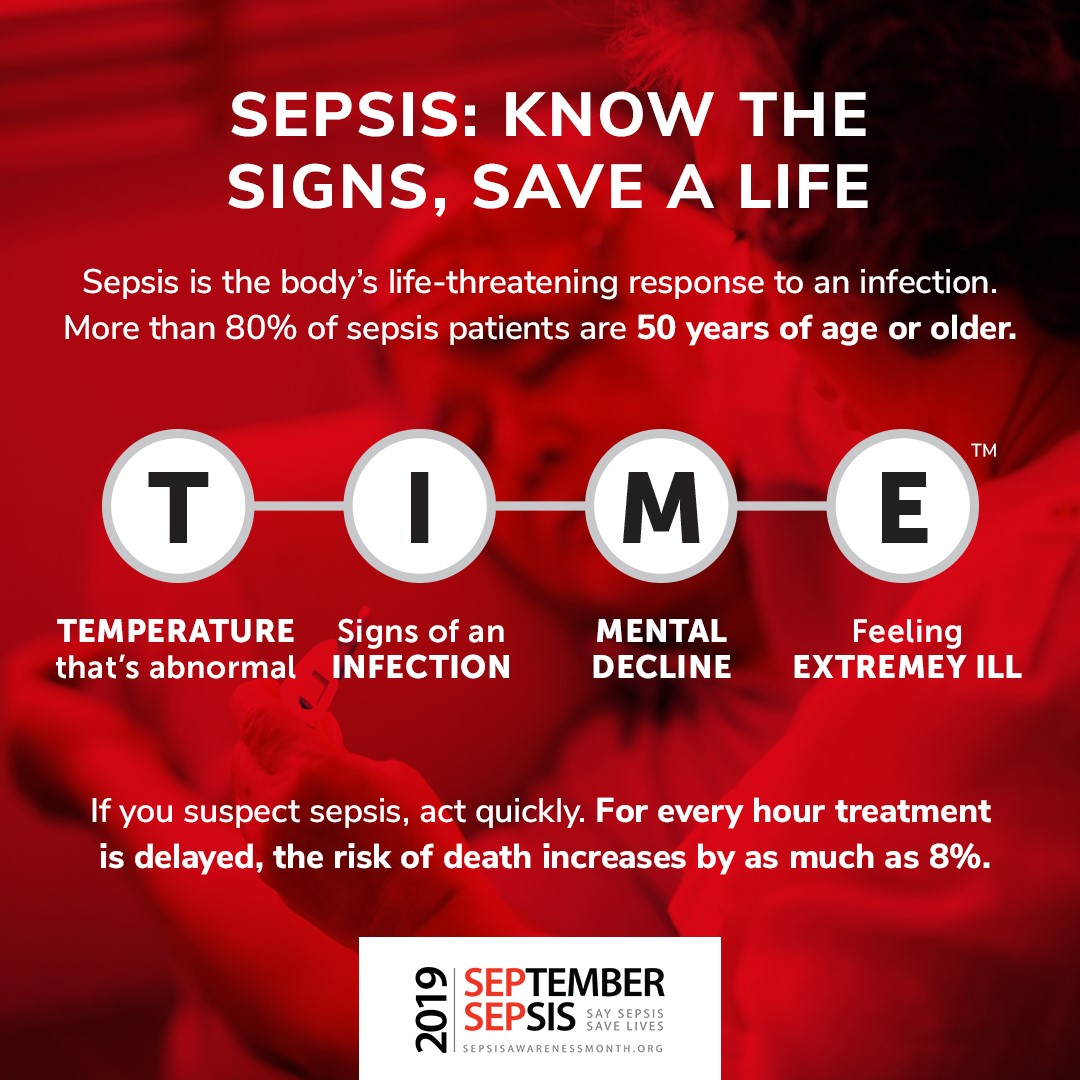 The key to identifying sepsis is about T I M E – T is temperature, I is infection, M is mental decline, and E is extremely ill. A combination of these symptoms means you need to seek medical care urgently.

Sepsis is life-threatening and can affect many different organ systems.  When an infection becomes severe, your body sends out chemicals into your blood stream to fight the infection.  These chemicals will sometimes turn on the body instead of the infection and trigger a chain reaction that can attack the organs; such as kidneys, lungs, heart, or brain.  And this damage can be long lasting.

It is important to seek medical attention if you have an infection, especially if it becomes severe.  Symptoms of a severe infection include chills and a fever over 101, rapid breathing rate, and rapid pulse.  Infections involving lungs (pneumonia), kidneys (urinary tract infection), skin (cellulitis), and bowel (colitis) are more likely to develop into sepsis than other types of infections.

Some individuals are more susceptible to sepsis because their immune systems are not as strong.  People age 65 and older, cancer patients, children, and patients with chronic illnesses are more likely to develop sepsis if they have an infection.

Sepsis can be prevented by avoiding infections.  Treat minor wounds carefully, keeping the area clean.  If antibiotics are prescribed, take them as instructed. Hand washing is important and also getting recommended vaccines to prevent illness.

September is Sepsis Awareness Month.  Being aware of sepsis and seeking early treatment can help you and your family avoid the disastrous condition of sepsis.